You are here: Home / Celebrities / Blair Waldorf’s hair gets the chop!

Seems even some of the hottest celebs turn to drastic hairstyle changes when confronted with a new phase in life. Case in point: Leighton Meester waving a final goodbye to Blair Waldorf by chopping off her her long locks in favour of a pert, chin-length bob. With her prominent cheekbones and classic looks, she can pull off almost any style but I especially love this look for its light, playful vibe – a nice change from prissy Blair Waldorf!

“My long, wavy hair got a long of mileage, so it was time for a change,” Leighton told Just Jared. “The girl who did my hair on the show [Lizzie Reilly] chopped it off and I love it. I hop out of the shower and it takes five minutes to dry!” It was definitely a lot of mileage. Leighton’s rich brunette waves were contained by many a headband and dramatic fascinators throughout the Gossip Girl‘s six seasons, inspiring subplots all their own and a slew of “How to get Blair’s Hair” YouTube tutorials.

In September, Meester had hinted that she wanted to look different from Blair after she finished shooting the TV drama series: “I haven’t been able to change my hair for six years – and I used to do it all the time, so I think if the mood strikes me, I’ll cut my hair or dye it or try different things.”

However, Leighton is not the first Gossip Girl star to make a change post-wrapup. Her co-star and sometimes love interest, Penn Badgley, chopped off his shaggy mop and opted for a buzz cut which he debuted at the wrap party last weekend. 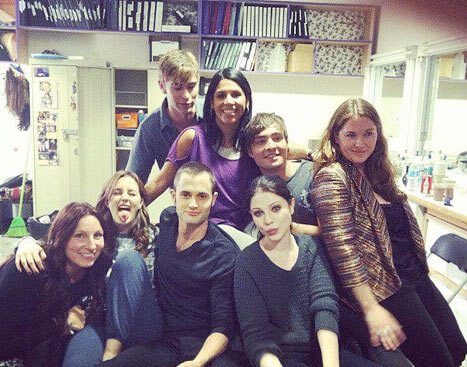 How do you like Leighton Meester’s new short hair? And Penn’s? 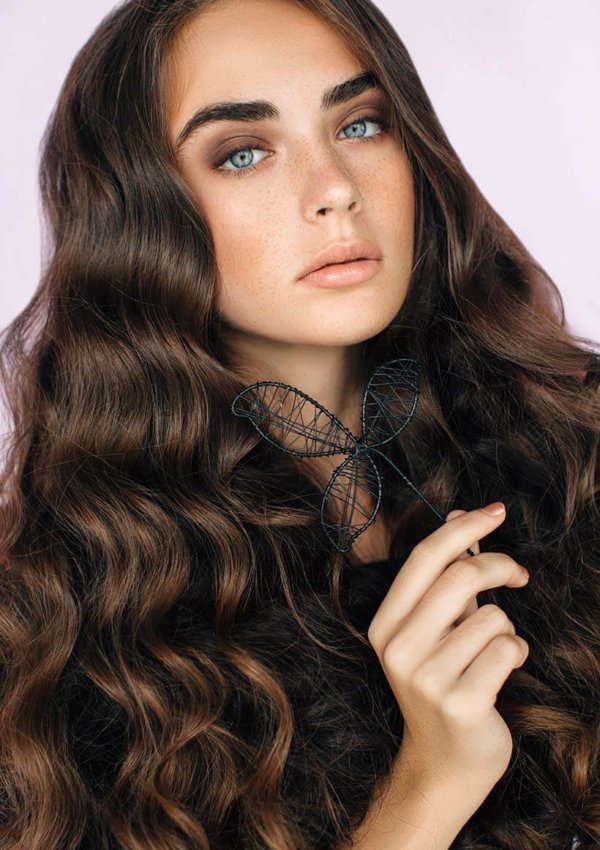 Healthy hair menu: The foods you should be eating for gorgeous, shiny hair 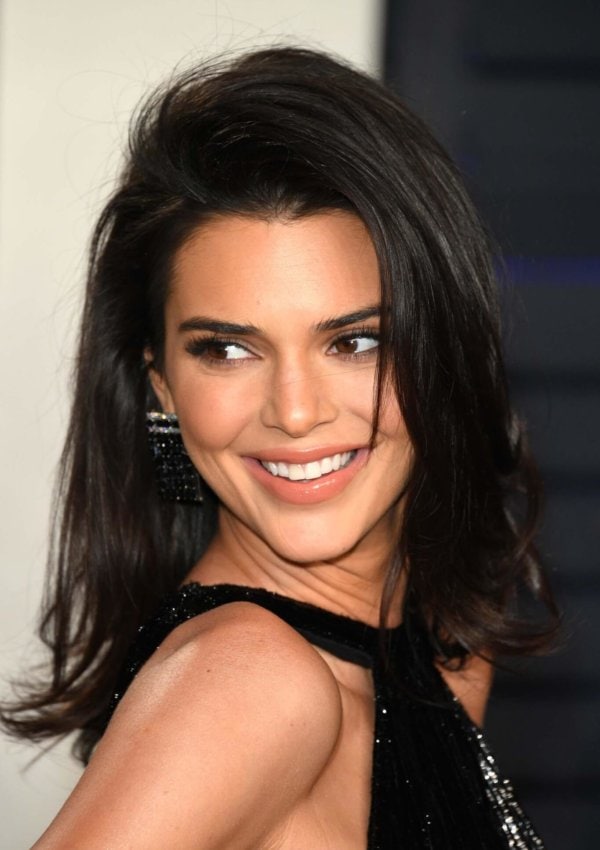 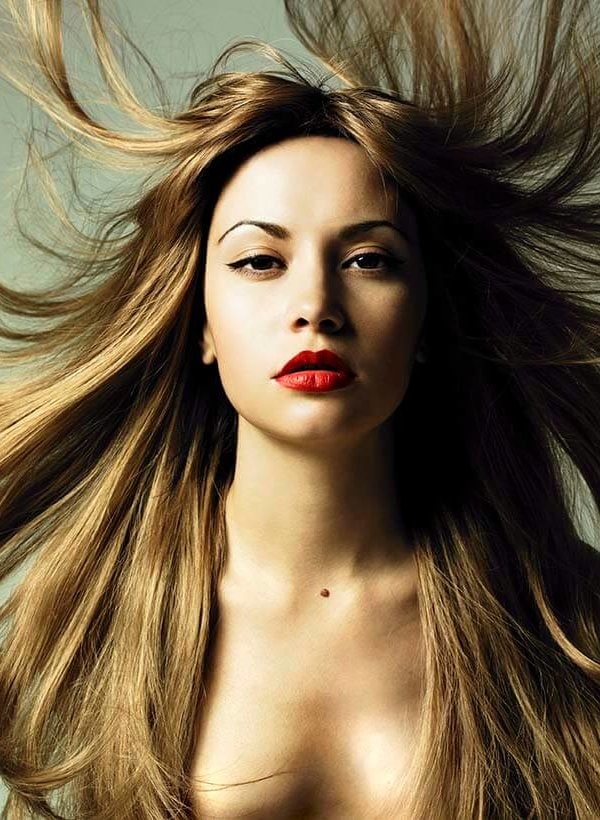 Hair oils: Exactly which one is right for you?

Don Draper in ‘glasses and not much else!