You are here: Home / Self-Care & Wellness / Our brains LITERALLY sweep themselves clean of toxins when we sleep!

The mental fogginess, crankiness, tendency for making poor decisions and horrid headache that surrounds you after a sleepless night?

Science finally has an explanation for this: Studies conducted by Dr. Maiken Nedergaad, a professor of neurosurgery at the University of Rochester, show that while we sleep, our brain flushes out harmful toxins that build up between its cells during waking hours.

Or as The Washington Times puts it: “While we are asleep, our bodies may be resting but our brains are busy taking out the trash.” 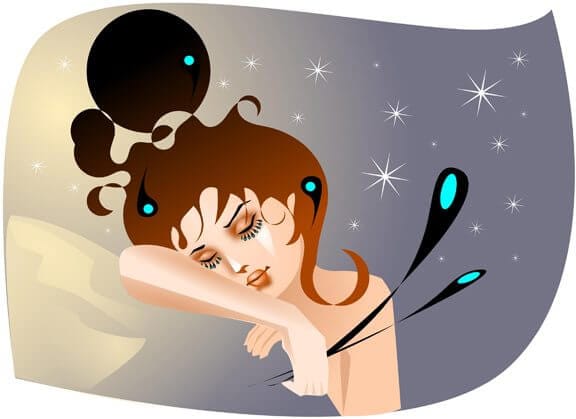 Nedergaad’s study of mice has found that the flow of cerebrospinal fluid in the brain increases dramatically while the body is at rest. This cerebrospinal fluid circulates throughout the brain tissue, flushing all waste matter into the bloodstream, which then carries it to the liver for detoxification.

Combine this with the simultaneous discovery that brain cells actually shrink in size during sleep, making for easier cleaning of the spaces around them, and we have the best explanation yet of why some solid shut-eye is needed every single night.

Because, as Nedergaard explains, these waste proteins become toxic to brain cells if they are not washed away on a regular basis.

Staying up all night could prevent the brain from getting rid of these toxins as efficiently, which explains why we don’t think clearly after a sleepless night or how a prolonged lack of sleep can actually make you sick or even kill you.

In fact, one of the waste products removed from the brain during sleep is beta amyloid, the substance that forms sticky plaques associated with Alzheimer’s and other brain diseases.

And no, mainlining coffee does not have the same brain-cleansing effect.

Next question: why doesn’t the brain do this sort of housekeeping all the time?

Most probably, says Nedergaard, it’s because cleaning takes a lot of energy: “It’s probably not possible for the brain to both clean itself and at the same time [be] aware of the surroundings and talk and move and so on.”

Point taken and good night. See you with a freshly washed and polished brain tomorrow morning.

What’s your sleep quotient? Do you get the requisite eight hours of shut-eye every night?