2012: To celebrate the 80th anniversary of Bijoux de Diamants, Chanel has reinvented the storied jewels with 1932, a glittering, sparkling, diamond-encrusted collection that offers up a new variation on the classics  designed by Mademoiselle. And (here’s where it creates a mammoth flutter for beauty junkies) it is rumoured that the couture house is also launching an ultra-exclusive jasmine-infused scent called 1932.

Available only to Chanel’s haute jewellery clients, it’s believed that 1932 is soon set to make a public appearance as part of the Exclusifs fragrance collection. 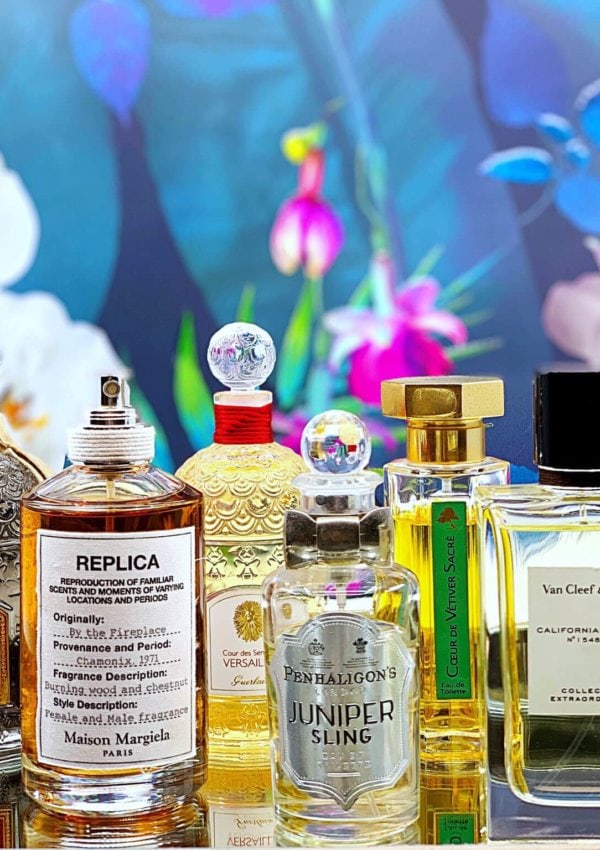 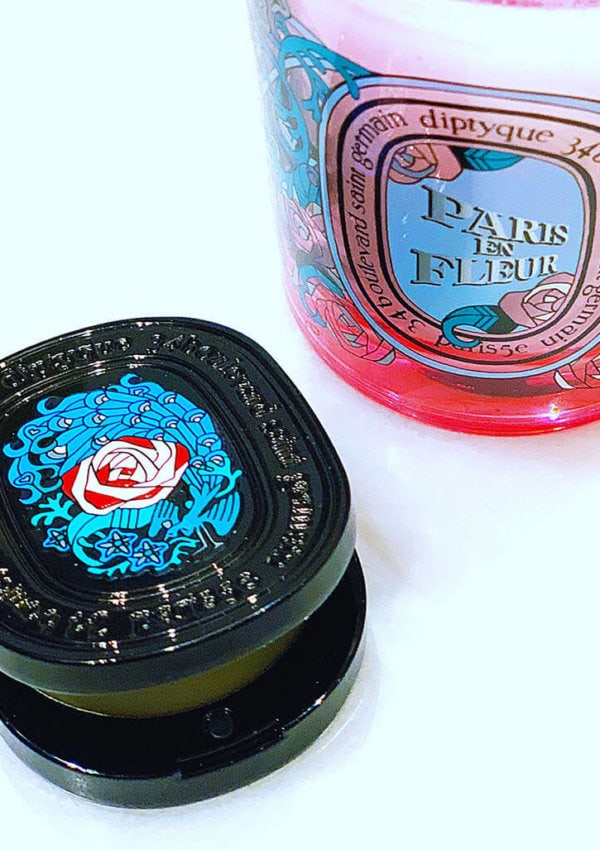 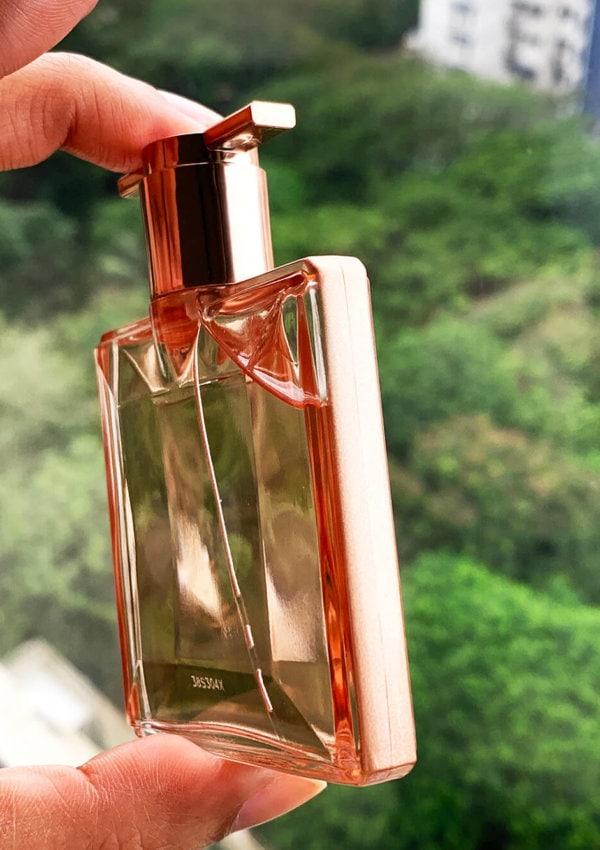 Dior vs Dolce: Battle of the Christmas Videos