I know this post is a bit behind time – since the Estée Lauder Pure Color Quick-Thick Eyeliner in Punker Black was actually launched in November – but blame the delay on my pathological abhorrence of felt-tipped liners. Even though, practically speaking, these should be the go-to item for creating my favourite cat’s eye effect, most of them seem just too watery and are not pigmented enough to make a strong graphic statement, which is what the cat’s eye is all about. That’s why I have been ignoring the Estée Lauder Quick-Thick till now.

Then on Saturday night, I ran out of every single black liner and my only options were the Quick-Thick or a Sharpie, à la Taylor Swift. Which is when I discovered that the Quick-Thick is actually as much like a Sharpie as it’s possible for a non-Sharpie to be: quick, thick and instantly impacty. To begin with, it has a firm tip that doesn’t glide along your eyelid like a soft paint brush… instead, it literally draws like a firm black marker, which makes it perfect for creating bold, thick lines. 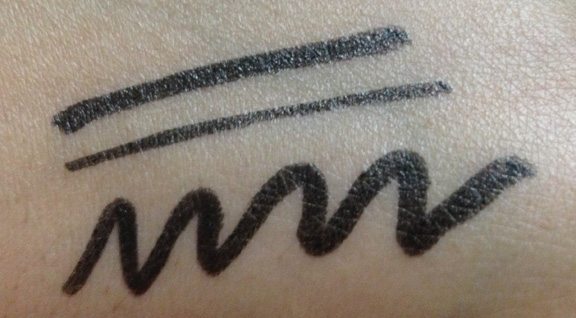 But this doesn’t mean that the Estée Lauder Quick-Thick can’t be used for softer looks. It definitely can: you simply use the fine point of the tip. It can also be used for dotting between lashes to enhance the lash line. But it’s main strength is the ability to quickly and easily achieve that thicker, bolder graphic effect. The felt tip is not too “wet”, which is what I found with other felt liners. Consequently, the finish is opaque, glossy and retains its inky black shade without smudging or fading.

The size also matters. A lot. The shorter, stubbier body allows for more control and grip. . . which ultimately leads to steady lines and precise application, both of which are perfect for the season’s dramatically graphic eyes. If I were to improve on the formula, I would probably just want it to be waterproof. And serve it up in a few more colours. Estée Lauder, are you listening? 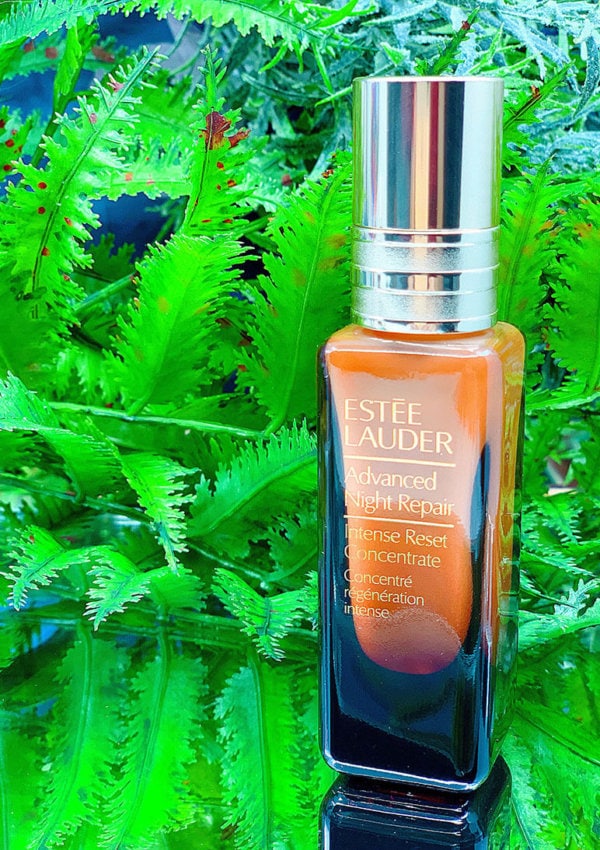 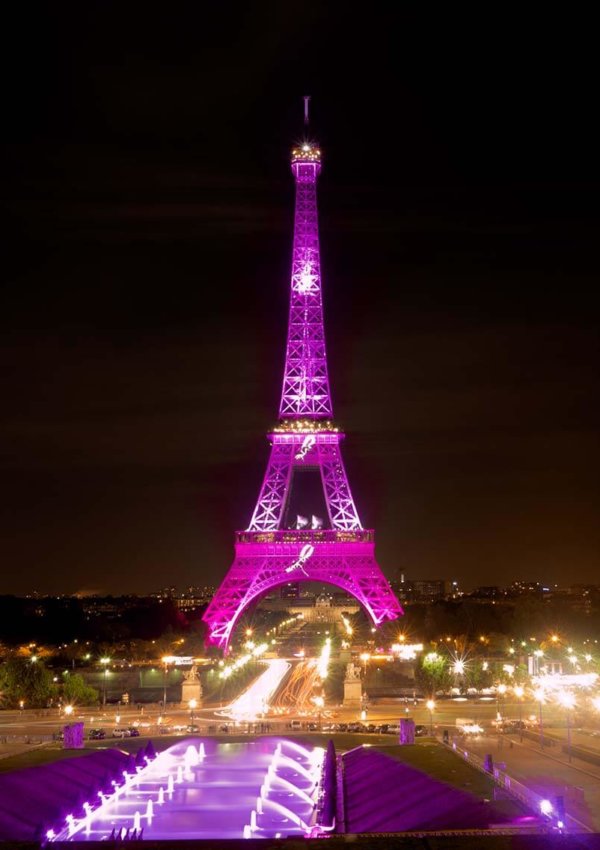 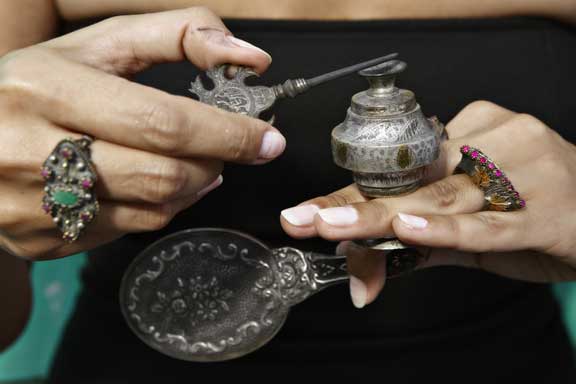 Kohl vs. eye pencil: The pros, cons and recipes