Talk about hot and bothered! Scarlett Johansson looks absolutely stunning as she slinks her way back to Broadway in the guise of Maggie the Cat to headline a new revival of Tennessee Williams’ Cat on a Hot Tin Roof

– a role most commonly associated with Elizabeth Taylor.

The play, which won a Pulitzer Prize in 1955, bubbles over with sexual angst, family dysfunction, secrets and lies. Johansson’s character – a desperately unhappy woman – flaunts her sexuality in an attempt to draw her repressed homosexual husband Brick (played by Benjamin Walker) back to the marriage bed. Can’t you just feel the heat in this sultry portrait by photographer Hedi Slimane?

Cat on a Hot Tin Roof has seen five Broadway revivals, with Barbara Bel Geddes, Elizabeth Ashley, Kathleen Turner, Ashley Judd and Anika Noni Rose playing Maggie The Cat at various times in history. However, it is Elizabeth Taylor’s sizzling portrayal of the sex-starved Maggie in the classic 1958 film

that remains most memorable to date.

But Johansson also brings some formidable theatre chops of her own to this role: her previous foray onto Broadway, the 2010 revival of Arthur Miller’s A View From a Bridge, scored her a Tony Award for Best Supporting Actress in a Play. The production will hit the stage for previews on December 18, with an official opening on January 17. I can’t wait for Maggie the Cat to purr on Broadway again… but do you think Johansson has what it takes to fill Taylor’s shoes? 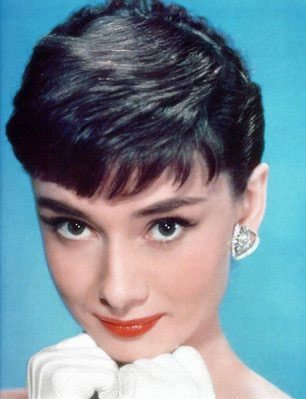