In the space of half a century, India had changed almost beyond recognition. Teri Meri Kahaani looks at the first half of the 1960s, which was the era of non-conformity, rebellion and youth. It was also the era of colours for Bollywood, with black & white movies getting rapidly phased out. Films – especially those anchored by Mumtaz, Saira Banu, Asha Parekh, Sharmila Tagore, Dev Anand and Shashi Kapoor – were a major influence on fashion and Bollywood actresses were the sexiest ever! 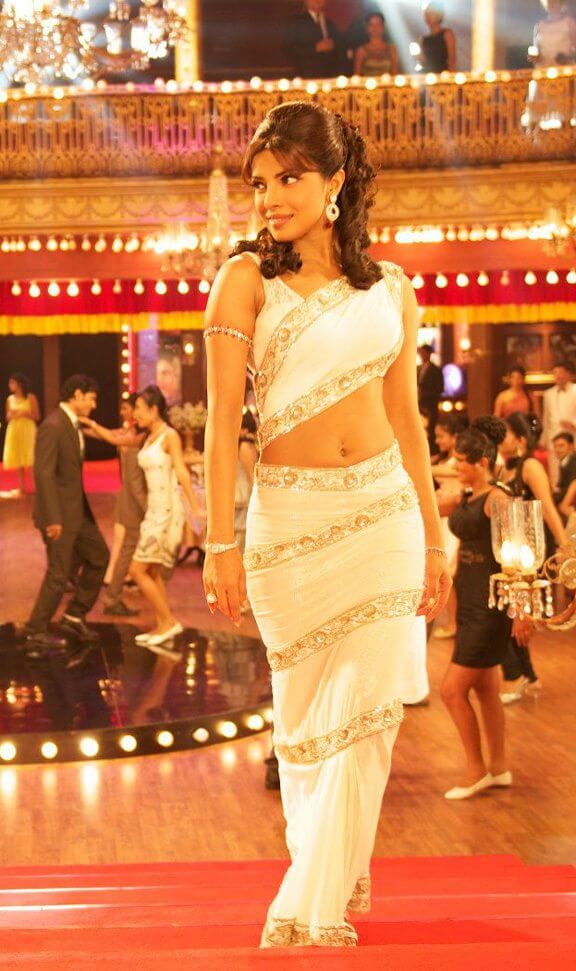 Hence, it is fitting that Priyanka consulted Saira Banu to get the part right, while Manish turned to Asha Parekh. The first aspect they discovered: there was a certain properness about the 60s in India, tehzeeb (manners) were important, the clothes were sharp and formal. This was the time of the stylish short kameez with churidaar pyjamas and fitted saris in shimmering, sparkling hues. Add to this the beehives, the Sharmila Tagore hair, the winged tip cat’s eye makeup and what you had were young, stylish, women who were contemporary and yet retained a uniquely Indian charisma.

On the makeup front, the deep red lips of the ’40s and ’50s were no longer fashionable. With the addition of titanium to their lipsticks, Max Factor were bringing out pastel pearly-pink shades. These soon caught on with young girls who initially wore the colours because they were acceptable to parents but the trend stuck and spread. Instead, big, dramatic eyes became the ultimate fashion ploy: winged liner was everywhere (just as it is now, in the summer of 2012!) and mascara became a vital component; preferably so thickly applied that the lashes clumped together in spikes. 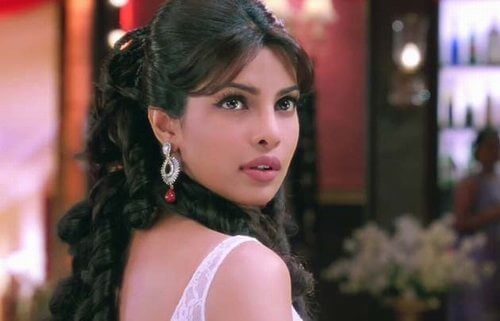