So John Galliano is gone? The man who salvaged Dior? Moral high ground or face saving exercise by the brand? You decide after seeing the video above. Personally, for me, it simply reaffirms that a wealth of talent is no substitute for attitude and basic decency. Will really miss the intricate historical details-inspired pieces though!

For those who have been living in an isolated cave these last few years, here’s a short 101 on the man who had become this era’s icon till success overshadowed common sense:

Born in Gibraltar in 1960, John Galliano graduated from St. Martin’s School of Art in London. During his studies, Galliano created an innovative method of doing a sleeve by spiral cutting. As he found his own niche, the designer developed a fascination for historically based designs, digging deep into the past for inspiration and then transforming it into breathtaking masterpieces. His signature style is boldly theatrical, with modern craftsmanship. Each of his looks is thought out to the last detail, complete with accessories and makeup, in a constant striving for perfection. Galliano was appointed as head designer for Givenchy’s couture and ready-to-wear collections in 1995 but left just a year later to take over the House of Dior. 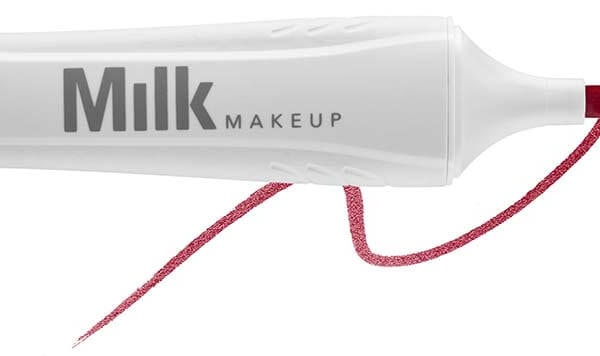 7 Lipsticks for women who hate lipsticks (prepare to fall in love!) 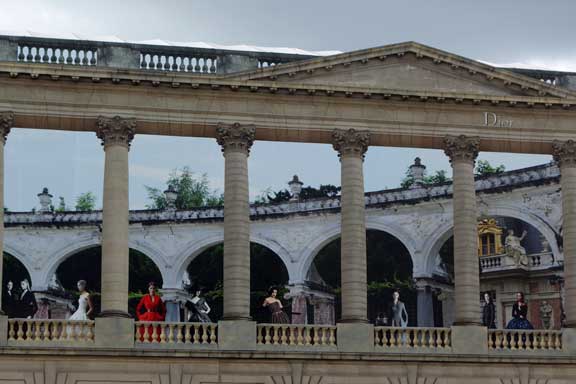 Dior takes you right into Versailles’ Hall of Mirrors. In grand style. 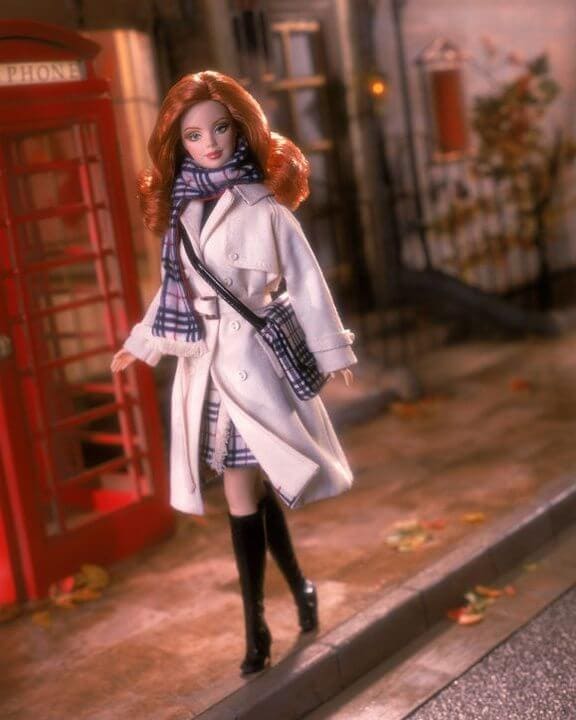 Barbie wears Dior. And Burberry. And More. (You’ll want to see this even if you can’t stand Barbie!)