It was 1931 and an idea was born (as all good ideas are usually born) through a chance meeting between two men – Georges Guérin, the head of Parfums Grenoville, and Dr. Haller, a Vichy dermatologist. The meeting culminated in the launch of a new skincare brand called Vichy, which debuted in the market with a radical innovation – Lait de Beauté, the world’s first cleansing milk. Just five years later, it stormed the market once again, with history’s first anti-cellulite cream. And the wheels haven’t stopped turning since then. From dermo-cosmetics to Dercos, which uses Aminexil to combat hair loss, and Capital Soleil, which was one of the first products to emphasise the need for protection against UV light, the brand that was bought by L’Oreal in the 1950s has come up with one industry-changing innovation after another. Its key ingredient is Vichy Thermal Spa Water – a pure, ancient water that takes 10,000 years to rise to the surface, forced up by the pressure of carbonic gas, and is naturally rich with 15 regenerating minerals and antioxidants – which is featured in all the products. Eighty years after its birth, Vichy is still going strong and here’s hoping for many more exciting products to come! 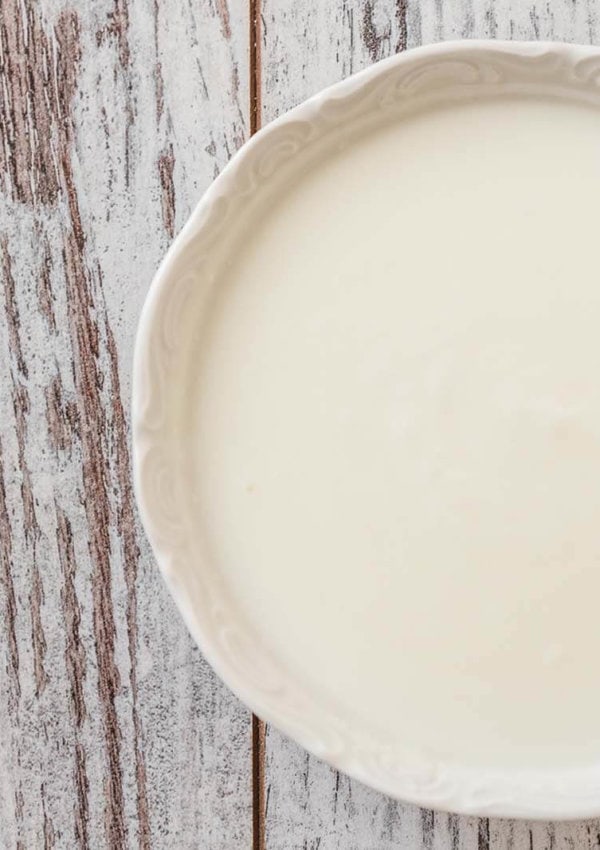