You are here: Home / Makeup / Marilyn Monroe for MAC: Get that Hollywood bombshell look, in a tube! 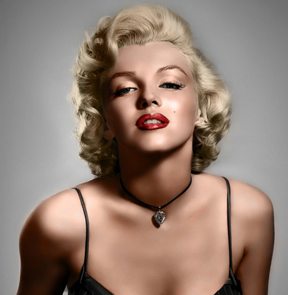 MAC wants you to rock siren red lips and sexy diva-esque eyes this Fall, with a limited edition makeup collection inspired by Marilyn Monroe’s uber-glam beauty. In keeping with the larger-than-life persona of this ’50s cult figure, the line includes almost 30 products, with everything from false eyelashes to white kohl pencils. And to make it even more tempting (there goes the bank balance… sigh!) everything is wrapped up in sexy black and red packages, with images of the silver screen’s sparkliest star as she appeared in Milton Greene’s The Black Sitting (1956).

“Marilyn’s an icon… her look not only defined a generation but is also relevant today,” says James Gager, Senior VP, MAC. Indeed, Monroe’s presence is felt everywhere, even 50 years after her death, from NBC’s Smash to the Oscar-nominated My Week With Marilyn. And actually, it’s not just Marilyn but also the whole glam-quotient of Old Hollywood, which is being channelled by everyone from Blake Lively to Gwyneth Paltrow, that is at the centre of this new makeup collection. Yup! If you are all about reds and blacks, sirens and shimmers, I believe this collection is for you – whether or not you have a Marilyn fixation! 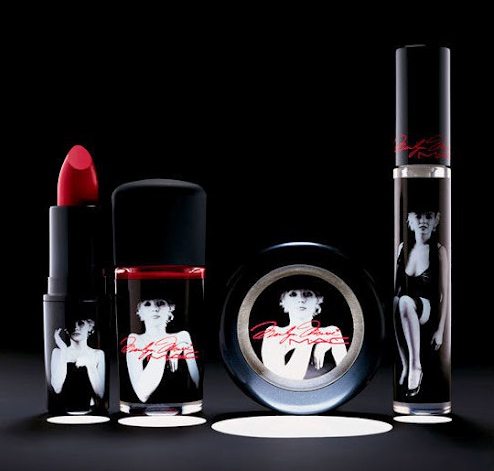 Obviously there has to be lipstick, and obviously it has to be red. Well, mostly. To create that signature pout, Marilyn always used a mixture of multiple shades, all of which are well represented here with Deeply Adored, a deep matte scarlet; Charmed I’m Sure, a dark, matte true red; Pure Zen, a creamy warm nude; Love Goddess, a satin mid-tone pink red; and Scarlet Ibis, a matte bright orange red. (I am really loving the names of everything, btw!) 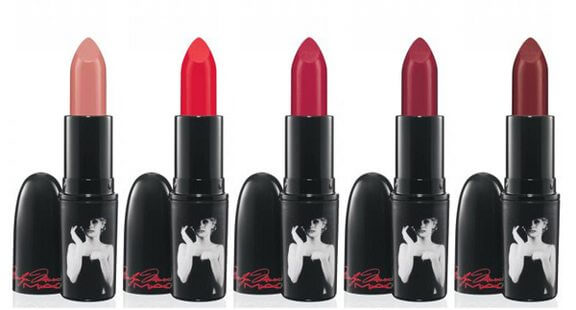 But Marilyn-esque lips can hardly be a slapdash affair, so it’s time to put the three lip pencils (Beet, a vivid reddish-pink; Redd, clearly red; and Cherry, a vivid bright blue-red) and two Dazzleglass glosses (Phiff, a sheer yellow peach; and Little Rock, a sheer white with a pearl finish) to good use. Here’s how to go the whole hog: Fill lips completely with the liner and then layer on your lipstick (preferably with a brush for precision). Shadow the colour for voluptuousness, keeping it darker on the outer edges and lighter in the middle. Then add a thin layer of gloss, finishing with a dab of highlighter in the centre of the bottom lip and top of the cupid’s bow.

What’s a seductress without her traffic-stopping nails? So, it’s not surprising that the Marilyn Monroe for MAC nail polishes look as if they have just been plucked from the dressing table of a ’50s Hollywood star. My absolute favourite is Rich, Rich, Rich! (even the name is so wickedly decadent), which is a gorgeous glittery gold. Other shades include Stage Red, a dark berry red; Kid Orange, a coral; Vintage Vamp, a deep retro wine; and Flaming Rose, a true red. 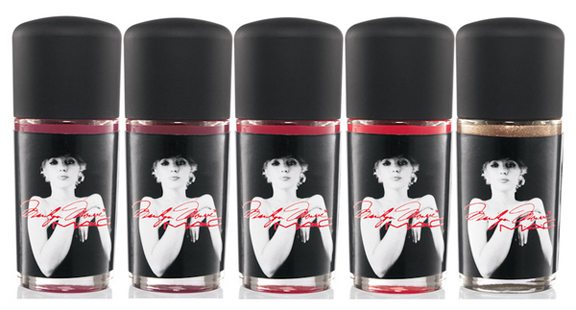 For her intensely sculpted features, Marilyn stuck to pink or coral blush swept  below the cheekbones, on the temples, and around and under the jawline. The two powder blushes in Legendary, a pale soft coral with a satin finish; and The Perfect Cheek, a neutral pink beige with a matte finish, will do the job perfectly. Follow with the pale peach Beauty Powder in Forever Marilyn as a highlighter on top of the cheekbone all the way to the corner of the eye, on top of the chin, on the t-zone and on the forehead. 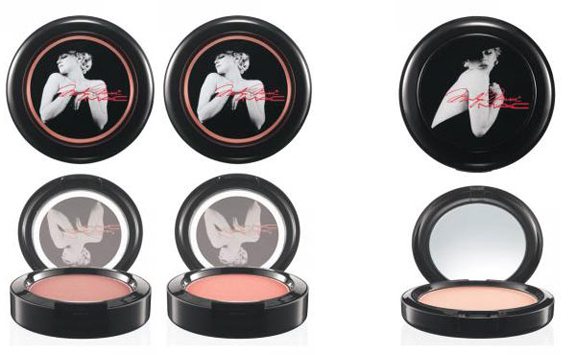 Marilyn’s eyes were one of her signature features. Whitey Snyder, her makeup artist, always used a white kohl pencil to line the inside rims, making them appear larger. MAC’s Eye Kohl in Fascinating – an intense matte white – is perfect for creating this effect, while the jet black Smolder, the Penultimate Eye Liner in Rapidblack, the Penultimate Brow Marker in Universal and the Brow Finish stick will seal the look. Add the dramatic 35 Lashes (which place emphasis on the centre of the lash) and loads of the ornately moulded False Lashes mascara to complete the drama.

Look closely and you will see that Marilyn’s eyeshadow was usually subtle – a backdrop to all the other drama rather than the main show. So, keep it (relatively) simple with these understated Veluxe Pearl formulas – the soft white How to Marry, pale champagne beige Preferred Blonde, silver (duh!) Silver Screen and blue-grey Showgirl. 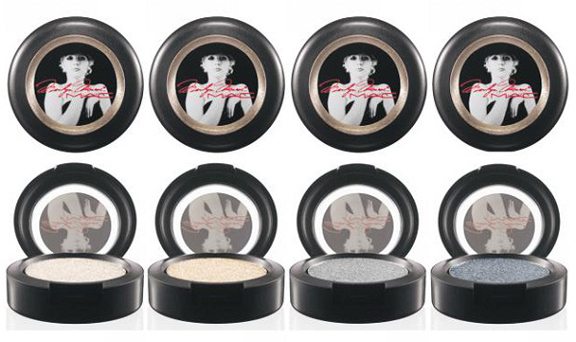 Marilyn Monroe for MAC launches worldwide in the first week of October, so consider this your one-month warning to save up before it all sells out like hot cakes. You have been warned 😉 So, which products are you setting your heart (and wallet) upon? And what do you think of the collection as a whole? 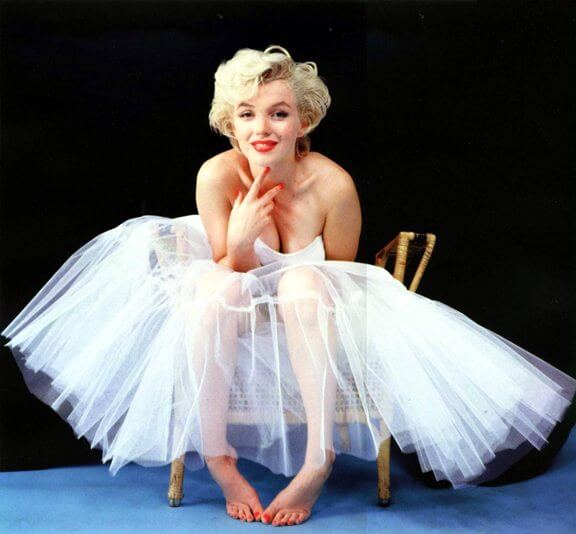 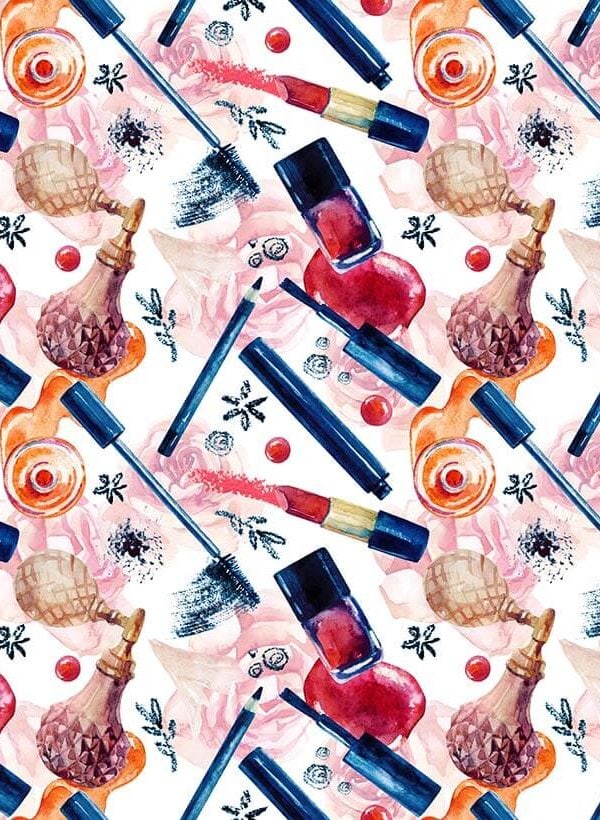 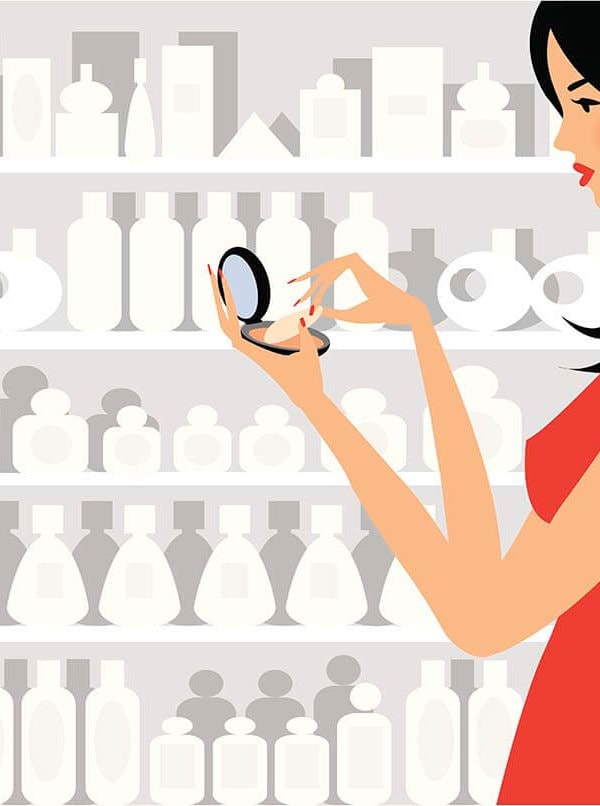 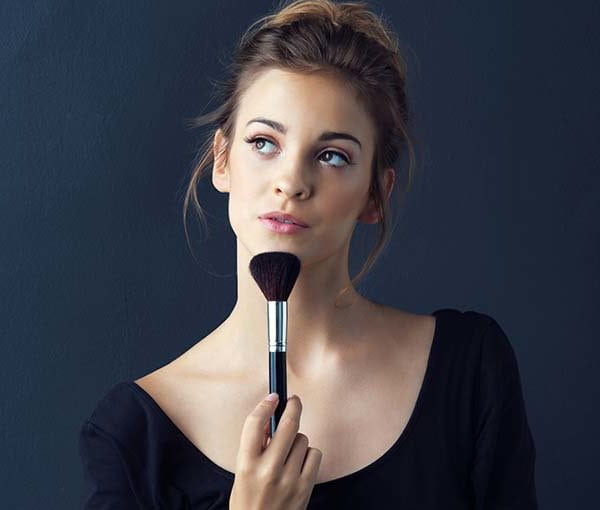