You are here: Home / Fashion / Telling tales: The story behind the Tiffany blue color

Why, out of all the colours in the spectrum, did the cult jeweller choose this particular shade of blue for its iconic packaging? The shade that’s gone down in history as the iconic Tiffany Blue color (literally in history — it’s a recorded trademark!)?

The history behind Tiffany Blue

The story begins in 1878, when Tiffany & Co.’s Blue Book catalogue acquired its first cover in the particular shade of blue that’s now come to be known as Tiffany Blue.

Variously described as ‘forget-me-not blue’ and ‘robin’s egg blue’, it was handpicked because of the popularity of turquoise gemstones in the 19th century. Turquoise was also a favorite of Victorian brides who gave their attendants a dove-shaped brooch set with turquoise so that they would not forget the occasion — a detail that was not lost on Charles Lewis Tiffany, who founded the brand as the pinnacle of wedding luxe.

The iconic box incited such a flurry of emotions that in 1906, The New York Sun famously reported: “(Charles Lewis) Tiffany has one thing in stock that you cannot buy of him for as much money as you may offer; he will only give it to you. And that is one of his boxes.”

At the beginning of the 20th century, the venerable jewellery house trademarked this cult shade and it now bears the same number (1837 Blue) on the Pantone Matching System as the year Tiffany was founded. This means it’s a custom color created by Pantone exclusively for Tiffany and not publicly available.

Since 1998, Tiffany Blue has also been registered as a color trademark. 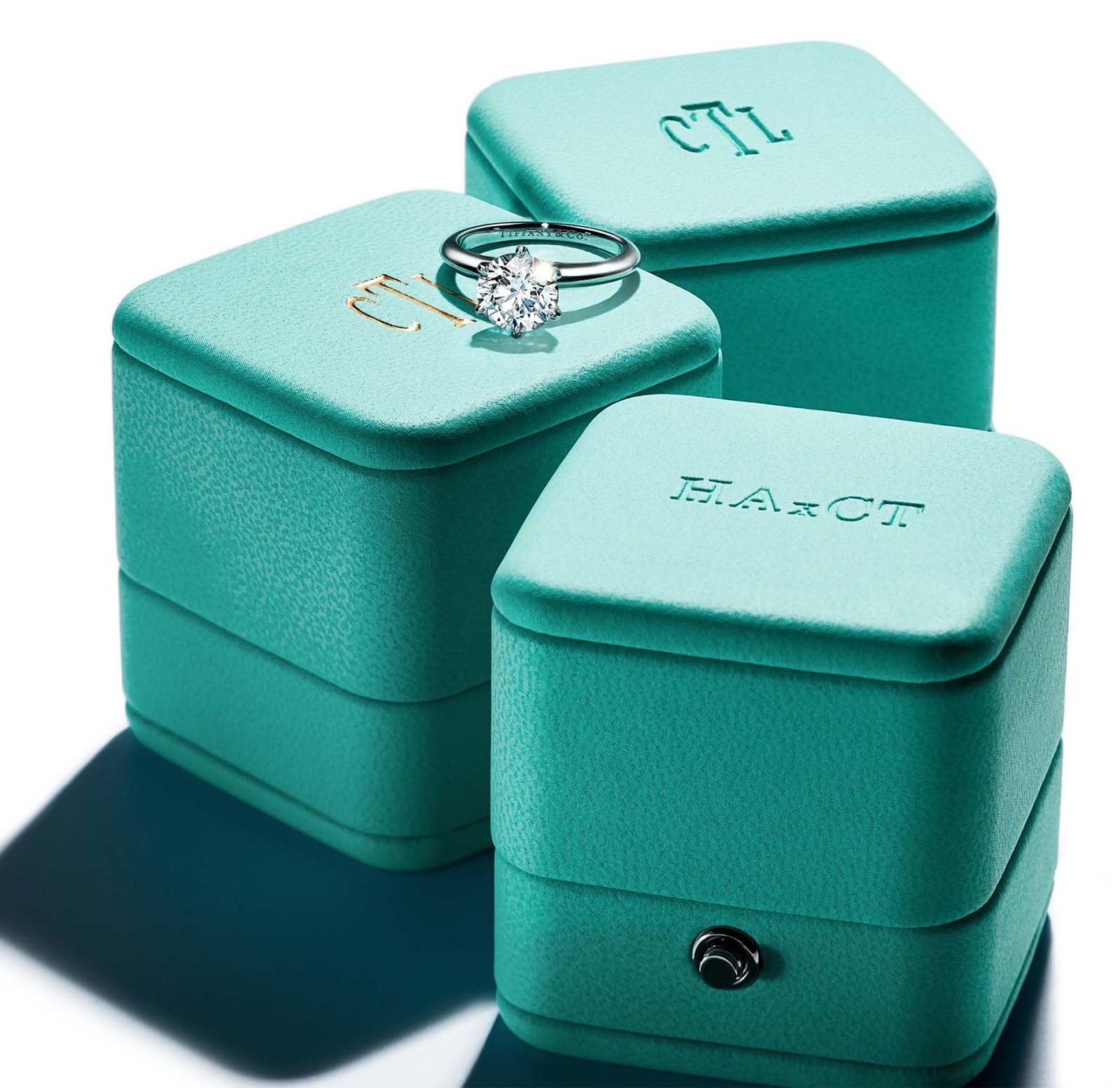 The present… and the future

More than a century later, the “little blue box” remains an international icon, whispering romance and sophistication, and inciting bidding wars on eBay from collectors who value the packaging more than the actual contents.

The color has become so iconic that its revered by couturiers and interior decorators alike. And even though Tiffany doesn’t do makeup (much the pity — who wouldn’t love an eye shadow in that sumptuous color?) you can bring a touch of Tiffany Blue to your dressing table with the Tiffany Eau de Parfum, which is dressed in the iconic shade.

And then, if like me you have something of an obsession for Tiffany, you’ll also absolutely love China Glaze’s nail polish, which is aptly titled For Audrey. Taking it’s cue from the iconic Tiffany blue box, this is one nail polish that’s both whimsical and elegant in equal measures – just like Audrey Hepburn’s Holly Golightly.

Seriously, out of all the contenders that I have seen till now — including Chanel’s Nouvelle Vague and Essie’s Mint Candy Apple — this one channels the Tiffany vibe most perfectly!

Of course, a piece of jewellery all wrapped up in the original blue box would be the definition of perfection… but sometimes, you need to dream. Right?