You are here: Home / Just me! / Of holidays and everything that happens AFTER you’ve left on that jet plane

Hello people… and apologies for the super-long absence. To all the lovely ones who’ve been asking, I’m quite well, thank you! It’s just that sometimes you decide to blog more regularly – decide to launch new blogs, in fact – and life makes an even firmer decision to get in the way.

So, this is how it all pans out: I decide to take a road trip across France and Italy, simultaneously blogging about my fabulous new beauty finds and launching a brand new travel and decor blog. Then the curse of Charles de Gaulle strikes. It’s amazing how this one particular airport manages to frustrate, annoy, infuriate and scald me every single time. Seriously, it’s the irony of life that the city of my soul is home to the airport of my nightmares! One trip through its crazy halls and I can understand why all those people would rather wade through the channel to get to France, rather than braving its madness.

Anyway… after a delayed flight that cuts my transit time to Marseille from three hours to just one, with two terminals and the entire French bureaucracy to traverse, I somehow make the connection. But my suitcase doesn’t. So, I arrive in Marseille with the clothes on my back and not much else. And then my lovely stumbley feet promptly decide to trip over themselves on a stone pavement, busting my knee and tearing the only pair of leggings I possess.

On Easter. When all the markets are shut.

So that’s me then: Alone, bleeding profusely, stranded in a city I’m visiting for the first time ever, a city that’s not one of the safest in the world in any case, sans clothes or medicines and a busted knee on the very first day of what’s supposed to be a three-week walking trip. Sounds like fun yet?

Finally, FINALLY, the missing suitcase arrives – not before a whole lot of tears have been shed and self pity has communicated itself across every phone line on hand – and it’s time to move onwards and upwards. Literally, as we’re travelling to the hills of Provence. The region I’ve wanted to explore ever since laying my eyes of Peter Mayle’s A Year in Provence more than a decade ago. The land of lavender, olive trees, cherry blossoms, nougat, truffles, old stone houses, older fort ruins, stunning landscapes and higgledy piggledy villages. In short, the very land of my dreams.

A land I now can’t walk or drive through because every twitch of the stitched up knee feels like someone is grinding the axe deep into my very being. So then I decide to settle down with my blog and books. Except that the internet doesn’t work in Provence. Because of this little wind called the mistral, which blows at about 100 kmph and takes the roofs off the houses and the tops off the trees. And my blog is online and my books need to be downloaded on the Kindle.

Time to move on to the next stop: Colmar. A tiny, exquisite town that lies about half an hour from the borders of France, Germany and Switzerland. As the last town to be liberated after the war, it’s technically French but feels German. A town that my train decides it will stop at for precisely 60 seconds (instead of the five minutes I’d been promised), which are apparently not enough for busted knees to drag down two suitcases and my own self from the top deck and make it out of the door. Which means, an hour later I am standing in Germany, trying to haggle with a crabby old taxi guy to drive me back to Colmar at midnight. Sigh!

So then that’s Colmar sorted. After which comes Milan. And the Salone del Mobile. The world’s largest fair that’s spread across 30,000 square meters. And I must have only walked around it thrice in 5 days. On my busted knee. Through some mind-blowing rains that flood the city with ankle deep water in under half an hour. Which is to tell you why, when I get back to my room at midnight, there is not an iota of energy left to even switch on the computer. In fact, I can barely summon up the energy to breathe. Or cry. Both of which seem equally necessary by this time.

Then on to Colombo, Sri Lanka. Lovely place but the realisation that going from 4 degrees to 40 degrees in a flash is possibly not the most intelligent thing I’ve ever done. Cue: heat stroke.

So, in short, there you have it: missed trains, misplaced suitcases, stitched up limbs, communication-less existences, rain and storm ravaged days, searing sunstrokes, compulsory walking for at least 10 hours a day. Forgive me for being a little irregular in posting here? Please. Please?

Oh! And as for the trip itself – I LOVED every moment and can’t wait to do it all over again.

Ever had one of those vacations where just nothing seemed to work out? Do tell… we all need the empathy! 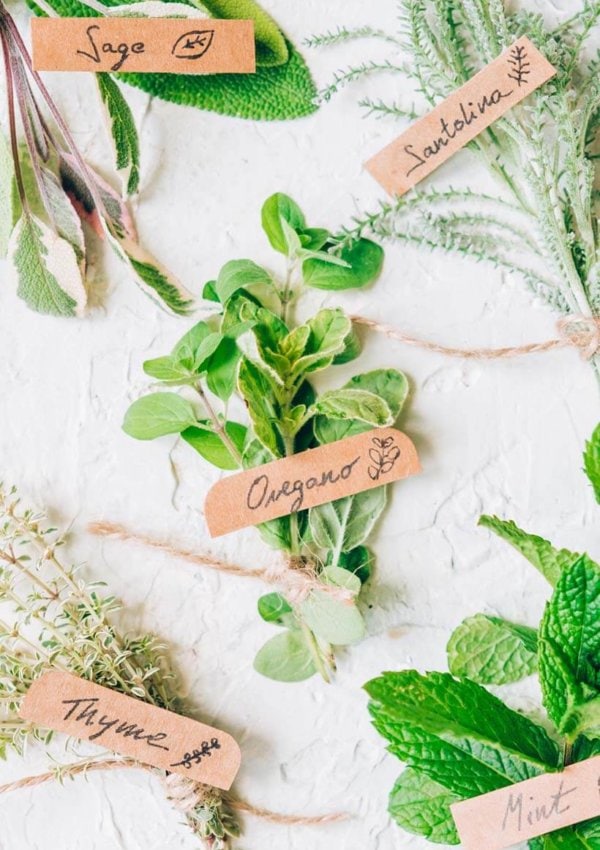 What is More Herbs, Less Salt Day? And why it really, really matters to me 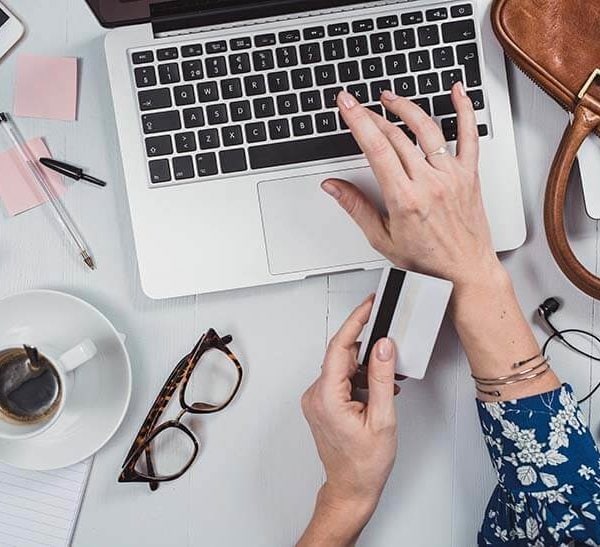 Amazon Prime Day 2019: The secret hacks that will save you even more money 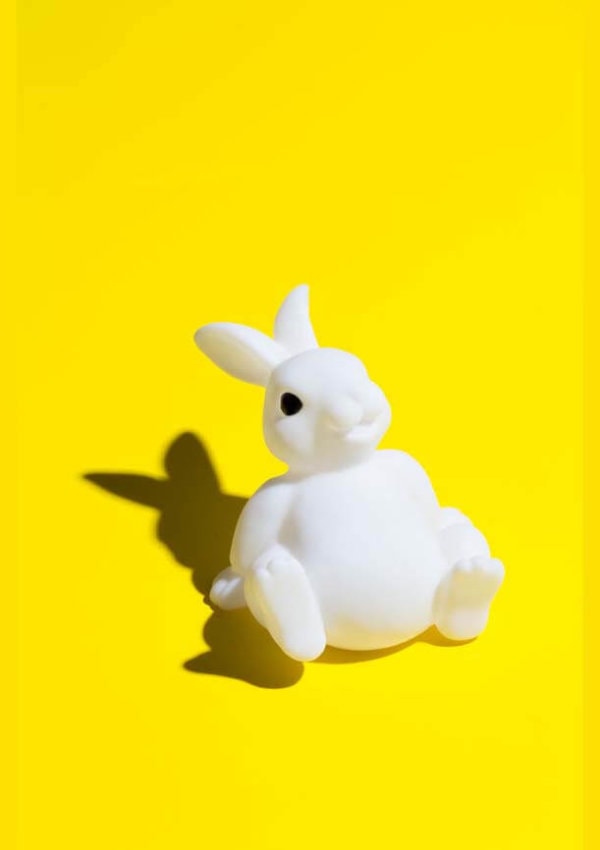 Are cupcakes making you… hairy?