You are here: Home / Just me! / The true story behind Downton Abbey

To know me is to know that I am OBSESSED with Downton Abbey. My husband and me, both. We once watched back-to-back episodes for eight straight hours (What? Even Queen Elizabeth and Kate Middleton are massive fans!).

AND we made the long-ish trek from London to spend a day at Highclere Castle, aka the ‘real Downton Abbey’.

Yes, you can visit it for about 70 days a year. Check the dates before you go, unless you’re okay with amping up the visit fees to approximately $23K, which is what it takes to privately rent the place for a day. Well, Lady Mary’s lifestyle has to come at a price, right?

So, what’s the real story behind television’s most famous home? Prepare to be surprised.

1. Downton Abbey may have saved the 175-year-old Highclere Castle. Like most great estates, the place had fallen into such disrepair that its owner – the Earl of Carnarvon – was living elsewhere on the grounds. The show’s popularity and subsequent rise in paying visitors helped fund the repairs, which were estimated at £12 million at one time.

2. Though Highclere Castle sits on 6,000 acres of estate land, the structure itself is not that massive – running to about 30,000 square feet. As castles go, that’s pretty mid-range. One of the first things you notice is that it’s much smaller than it appears on the screen, especially the saloon where most scenes have been set (hello, wide angle cameras!).

3. However, don’t harbor too many hopes of picking it up at a bargain – the place is currently valued at more than $240,000,000. If you do end up buying it, though, please invite me as a guest. You shall have about 65 bedrooms at your disposal, after all.

4. The “downstairs” was actually filmed on a soundstage as the current servant’s quarters were too modernised for Downton Abbey (yes, the Carnarvon’s have traditionally always looked out for their staff – like the Granthams). Oh, and the real Mrs. Patmore (actor Lesley Nicol) doesn’t know how to cook!

5. There’s a real-to-life Egyptian exhibition inside Highclere Castle. The Fifth Earl of Carnarvon was one of the explorers who discovered Tutankhamun’s tomb in 1922. He soon fell victim to “The Mummy’s Curse” for opening the tomb, dying in Cairo after a small shaving wound got inexplicably infected. You need to read that story – it’s chilling and will make you a believer.

6. Like in Downton Abbey, Highclere Castle was a convalescence hospital for soldiers during the first World War. 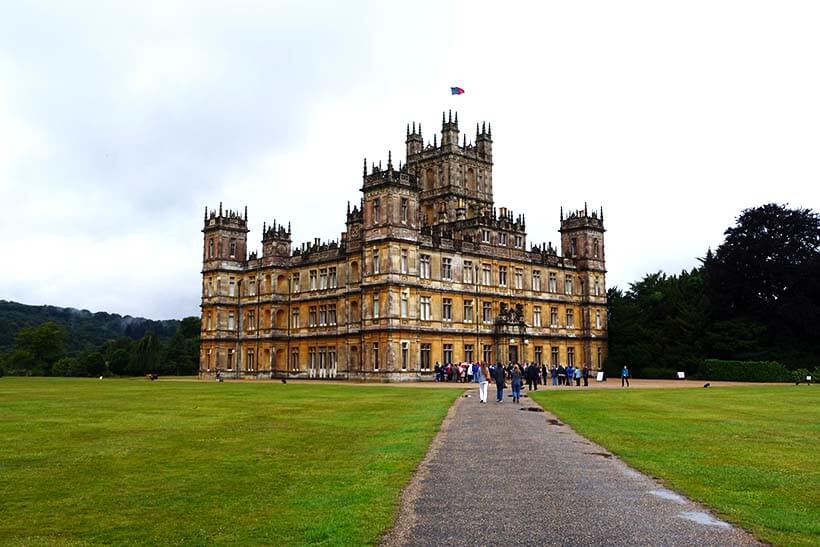 7. The Downton Abbey movie is not entirely fictional. King George V and Queen Mary actually did visit Highclere Castle in February of 1917, to see the soldiers at the hospital. Other notable British royal visits have included Edward VII, and Queen Caroline, wife of King George II.

8. You can now buy the Highclere Castle Gin made from the old family recipe, which incorporated orange peel and rosemary. It includes juniper that has grown on the estate since the Iron Age.

9. And you can now spend a night at the castle via Airbnb. Yup! The Carnarvons have listed Highclere Castle on Airbnb for one night’s accommodation (on 26th November) in celebration of the film’s release. For £150 (and the most creative message to the Carnarvons – it’s a contest), you will get a bed in one of the ornate rooms, dinner in the dining room, coffee in the library, breakfast and a private tour. There are also cocktails with the Earl and Countess thrown in to sweeten the deal.

Much as I truly believe my fate is to live at Downton Abbey, I’m not too sure about the last one. ‘Airbnb’, ‘internet contest’ and ‘deals’ somehow don’t resonate with the same romance, do they? I would just rather wait for one of you to buy the pile and house me there.

What would the Dowager Countess say? 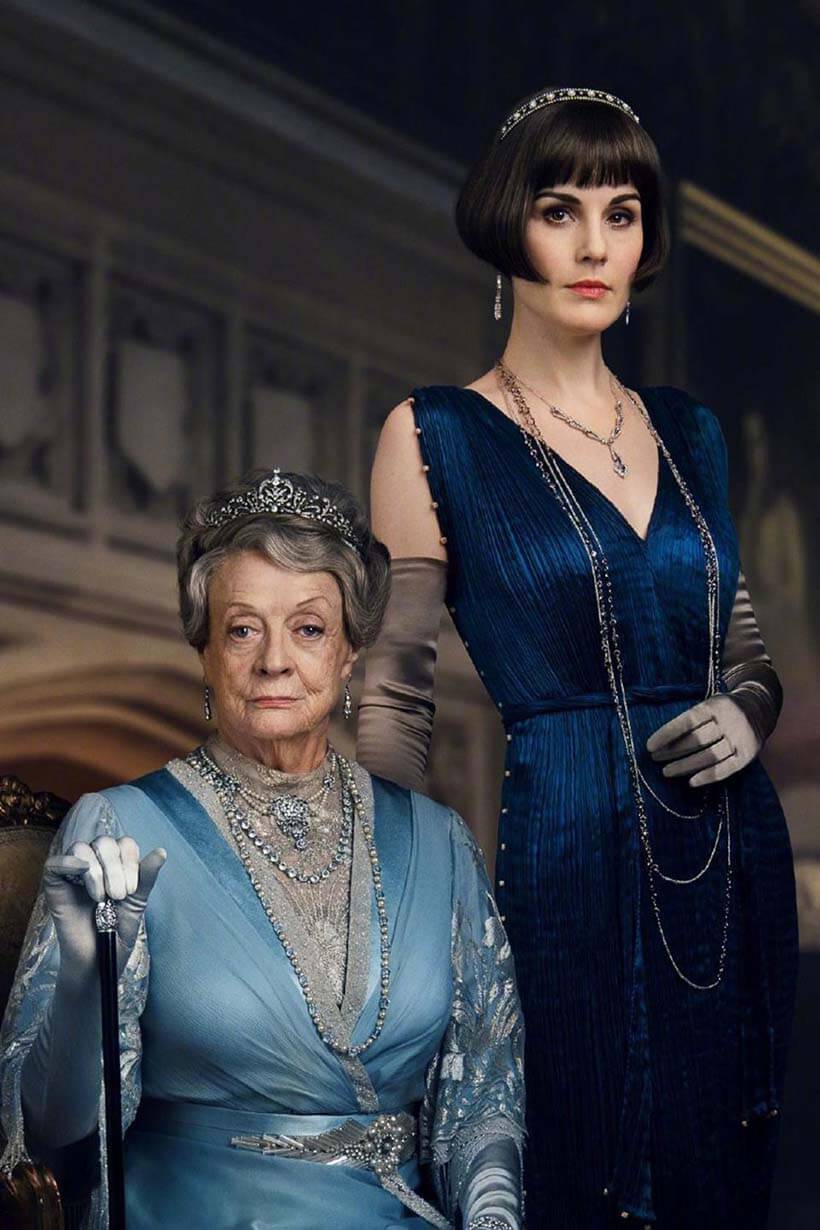 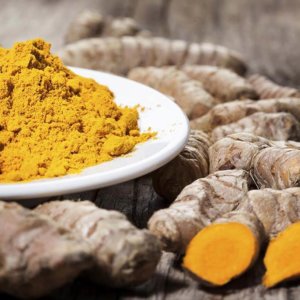 Beauty DIY: How to remove turmeric stains from your skin