You are here: Home / Fashion / The Victoria’s Secret Christmas Choir

Some of the world’s most famous bodies have teamed up to spread Christmas cheer in a video that shows them decorating a tree while clad in their most festive under garments. But singing Deck the Halls is obviously harder than any of us thought as outtakes show Victoria’s Secret Angels Candice Swanepoel, Miranda Kerr, Doutzen Kroes, Alessandra Ambrosio, Lily Aldridge, Lindsay Ellingson and Erin Heatherton stumbling over the lyrics (and bending at more provocative angles than Santa could ever dream about!).

First, Erin stops to confirm how to sing “fa la la la la”: “La la la… [bleep], no. Is it fa la la?” Then Doutzen wants to deck the halls with boughs of honey and Candice drops her entire pile of presents. Kerr, on the other hand, opts out of the song altogether after deciding that Deck The Halls isn’t a popular enough song in Australia. “We don’t sing this Down Under,” she says. “We sing Santa Baby.” Really? Since when?

In the final take Kroes exclaims: “It’s unfair to have a model singing”. False! The zillions of dropped jaws suggest people are getting past the voices just fine. You be the judge. 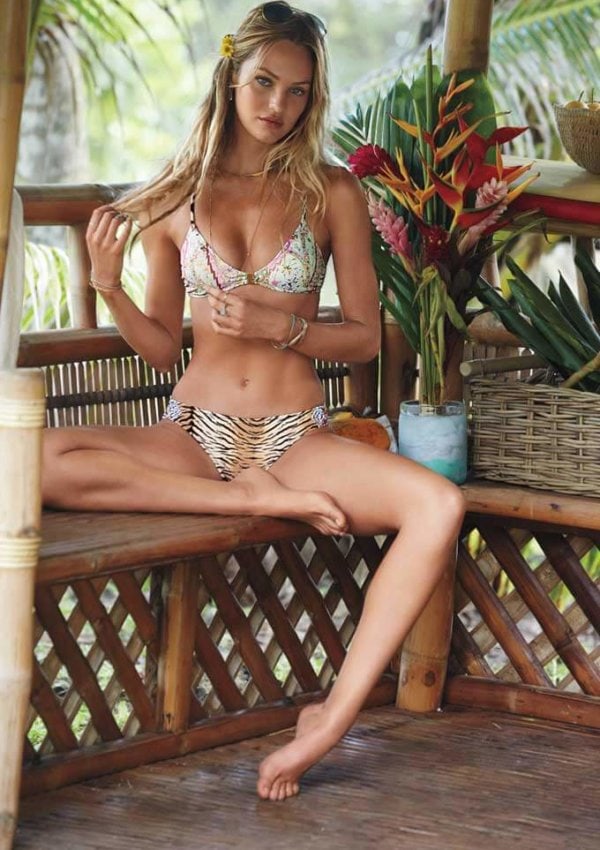 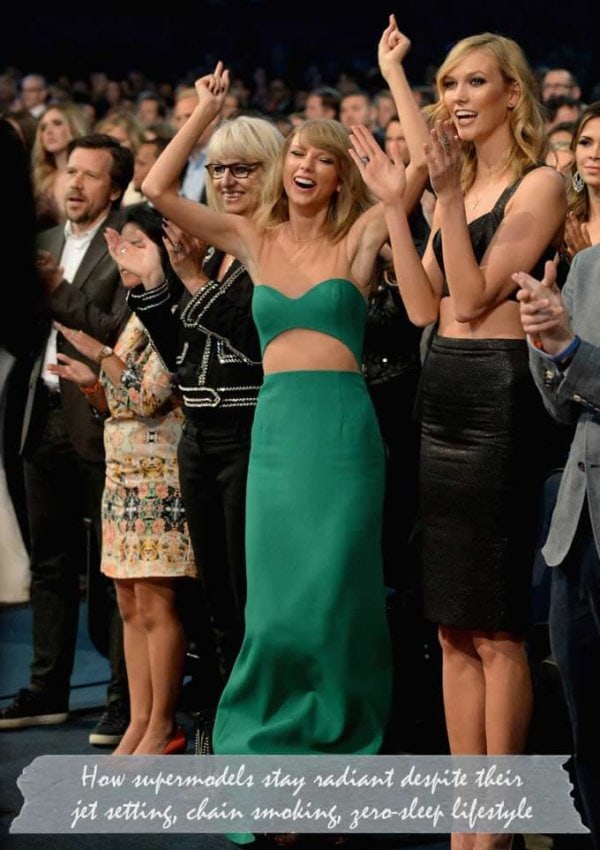 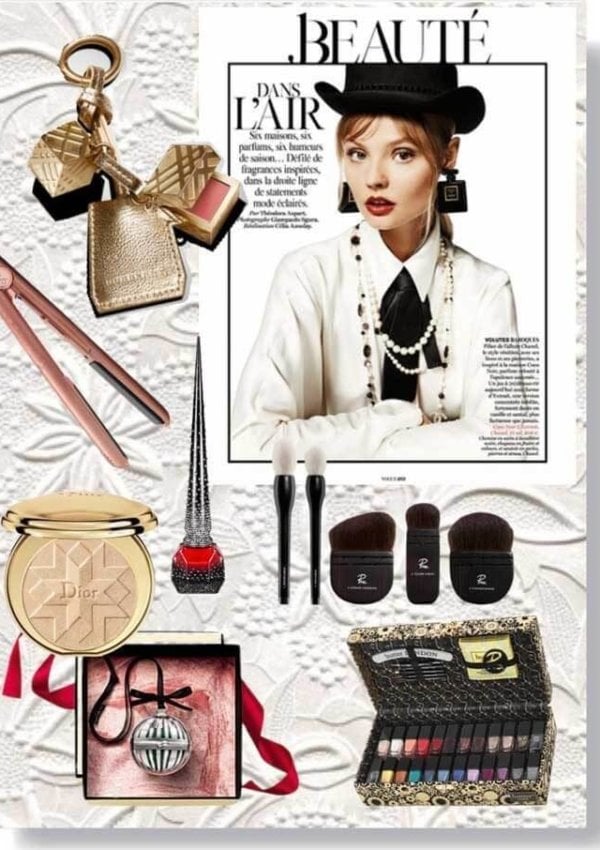 The Beauty Gypsy’s last minute Christmas gift guide for literally everyone on your list: Part 1

What to do AFTER a spa treatment!