I refer to the fact that there is probably nothing better than this Vitamin-A derivative to fade the look of acne and hyperpigmentation, signs of premature ageing (think fine lines and wrinkles), and visibly reduce the appearance of mammoth pores.

But retinol also has a deservedly bad rap for causing skin to dry out, flake, peel, go red and get scratchy.

Exactly what is bakuchiol?

Bakuchiol (pronounced ba-coochy-ol) is a 100% natural ingredient extracted from seeds of the Psoralea Corylifolia plant that’s native to Eastern Asia. Indigenously known as babchi or bakuchi, depending on the region, it has been used for centuries in Chinese and Indian medicine to treat a variety of skin conditions, including acne and eczema.

Scientists have known about bakuchiol’s retinol-like properties for a while now. In fact, the molecule was first isolated as far back as 1973, and tested successfully for several benefits, including being an anti-inflammatory, antioxidant and anti-bacterial.

A leading French study, published in 2014, further concluded that: “… bakuchiol can function as an anti-aging compound through retinol-like regulation of gene expression.”

Another 12-week study published in the International Journal of Cosmetic Science pitched retinol and bakuchiol against each other, with results showing that the latter offered “significant improvement in lines and wrinkles, pigmentation, elasticity, firmness and overall reduction in photo-damage.”

Bakuchiol works by boosting collagen and increasing cellular turnover to brighten the complexion, sort out an uneven skin tone, boost firmness and promotes elasticity. It refines and reduces the look of enlarged pores, plumps up the skin, smoothes it texture and helps diminish fine line.

With an additional benefit: All studies on this plant-based ingredient have shown that it doesn’t have any of retinol’s downside, like the dryness, irritation and inflammation.

Why am I seeing it everywhere now? After all this while?

So, why is it that bakuchiol is hitting the mainstream only now when scientists have been aware of its skin-boosting potential for some time?

Largely because we are now increasingly seeking gentler and more natural approaches to skincare, which has forced the beauty industry to sit up and take notice.

Also, as our beauty routine gets more saturated, bakuchiol eliminates the headache of trying to pair retinols with other ingredients. For example, it doesn’t play nice with certain ingredients like AHAs and benzoyl peroxide. However, you can easily use them with bakuchiol.

More tangentially, like the pale-purple flowers of the babchi plant, bakuchiol comes in a dreamy purple hue, which is both entirely natural and undeniably pleasing to the eye. Sounds Instagram-worthy, right?

However, you can use these with bakuchiol without any fear that you’re doing damage or rendering one of your products useless.

Who should be using bakuchiol?

Anyone who is concerned with acne-prone, hyperpigmented, dull or ageing skin will find bakuchiol to be a good addition to their beauty routine. However, it’s particularly good for those with sensitive skin as it presents less risk of a reaction than retinol (however, I would still always recommend a patch test – like with any product).

How to use bakuchiol

While retinol can take some getting used to, bakuchiol is much kinder to skin. Unlike retinol, you can use bakuchiol during the daytime as it won’t break down in the sun or make your skin more sensitive to UV rays. Of course, you should still be slathering on sunscreen nevertheless!

According to research, bakuchiol is most effective in concentrations between 0.5-2%. Current skincare products usually top out at 1% nowadays. When percentages are not listed, your best bet is to look for it listed within the first five ingredients.

All right, count me a convert. Now, where can I find bakuchiol?

You are in luck. Today, bakuchiol is becoming increasingly more mainstream (are you surprised?) and can be found in all texture, ranging from oils to creams. These would be my top picks:

Have you tried bakuchiol yet? 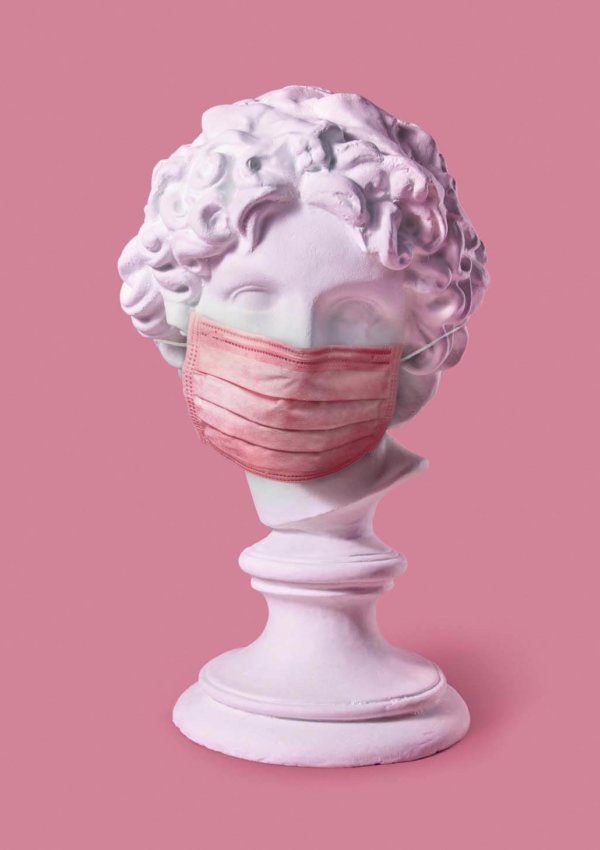 Maskne is real: How to prevent face mask related acne 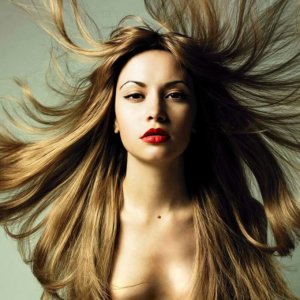 Hair oils: Exactly which one is right for you?