You are here: Home / Fragrance / Who owns what in the beauty industry (prepare to be surprised… very, very surprised!)

Bobbi Brown leaves Bobbi Brown. Jennifer Anniston exits Living Proof. Revlon purchases Elizabeth Arden for US$870 million. L’Oréal acquires IT Cosmetics for $1.2 billion. In cash. Coty merges with P&G Specialty Beauty Business, taking on 43 big league brands, including Wella and Max Factor. Estée Lauder brings Becca on board. And then picks up Too Faced for $1.4 billion, making it the company’s largest acquisition ever.

And that’s not even close to counting all the mergers and acquisitions that rocked the cosmetics world in the last year. A year that will go down in beauty history as the epitome of shakeups.

Yes, the beauty industry’s scorecard of mergers and acquisitions seems more laden with intrigue than even the NBA basket ball teams or the Football League. It might surprise you to know that the entire world of makeup, skincare, haircare and perfumes is dominated by a few key players – all multi-billion dollar corporations with ownership over multiple major brands.

Here’s how it breaks down at the beginning of 2017.

The almost-100-year-old L’Oréal group is headquartered in Clichy, Hauts-de-Seine, near Paris. It began with the hair colour business, under French-German chemist Eugène Paul Louis Schueller, and employs almost 20,000 chemists today. Nestle holds a 23.29% stake in the group. 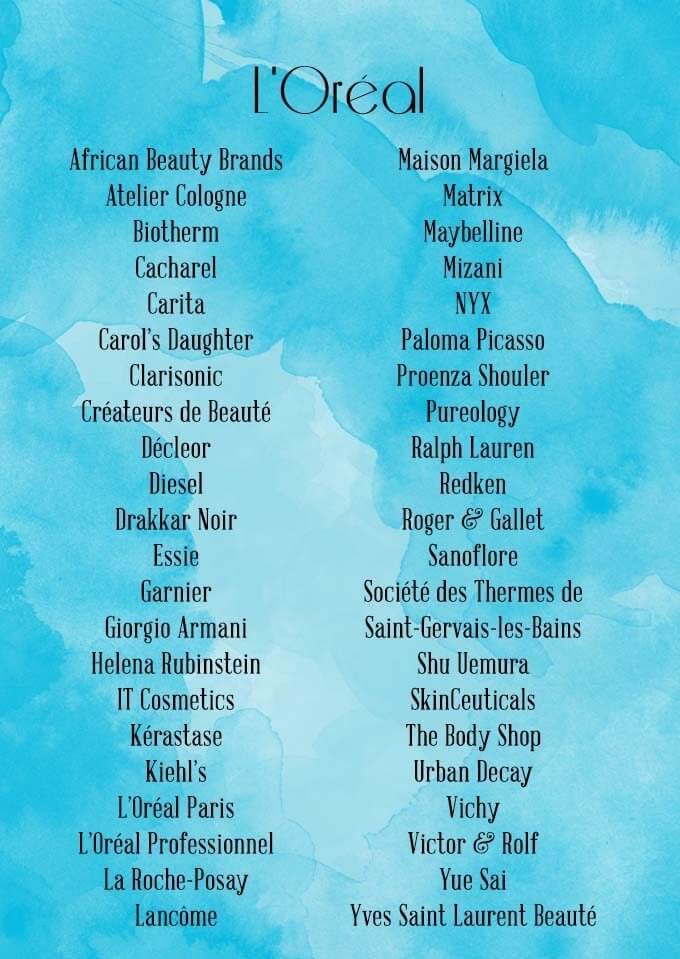 The family-run company that began with just four products – Skin Lotion, Cleansing Oil, Creme Pack and Super Rich All purpose Creme – in 1946, is one of the world’s leading cosmetic conglomerates 70 years later. 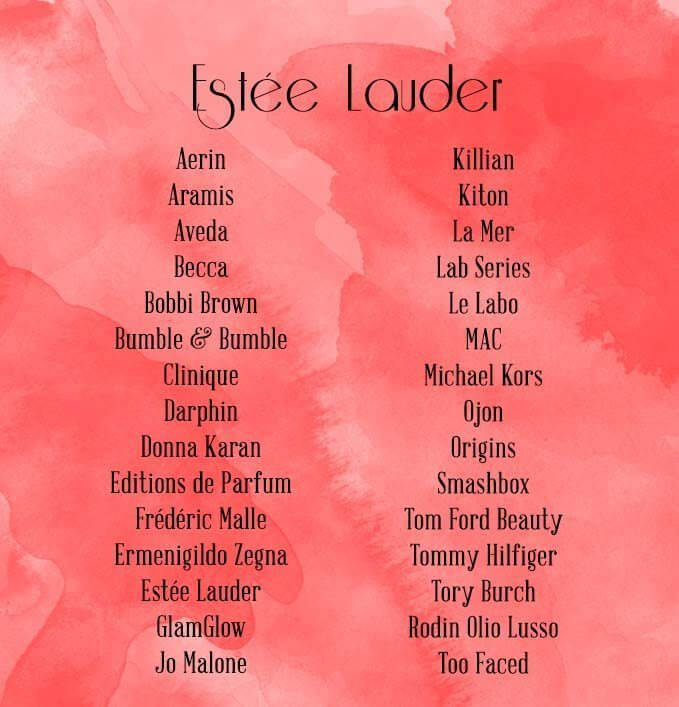 Established in 1872 by Arinobu Fukuhar in Ginza, Tokyo, Shiseido was not only Japan’s first “western style” pharmacy, it was also the one that launched ice cream in the country. The Shiseido Ice Cream Parlour branched off in 1928 and is still in business today. 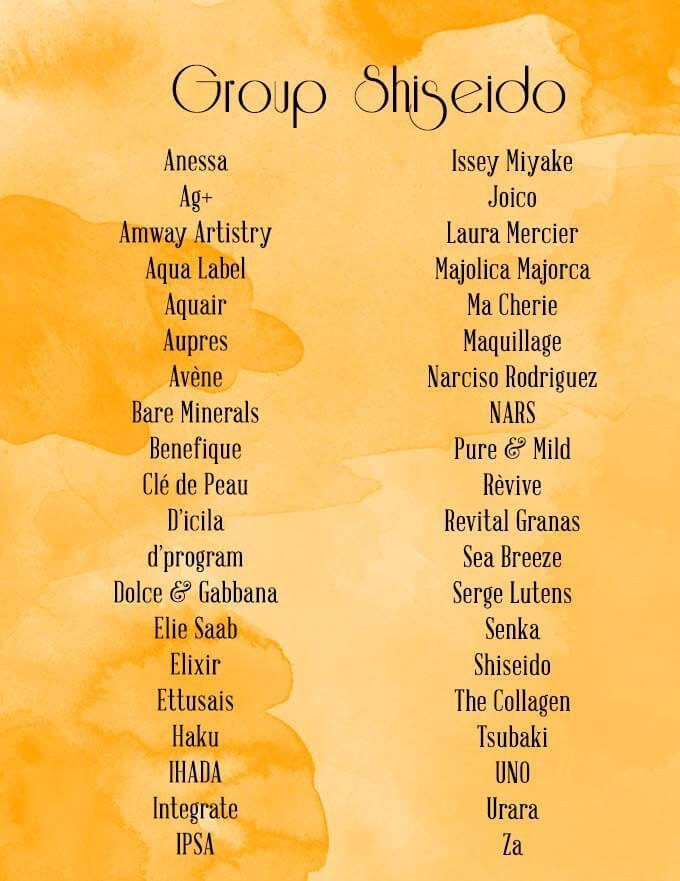 What to say: Seems Louis Vuitton Moët Hennessy has a finger in every pie, including Sephora, our favourite beauty playground.

Kendo, owned by LVMH, is an incubator company that singularly focusses on developing niche brands that end up being retailed by the group-owned Sephora. Next project: Fenty Beauty, a makeup brand created by Rihanna. 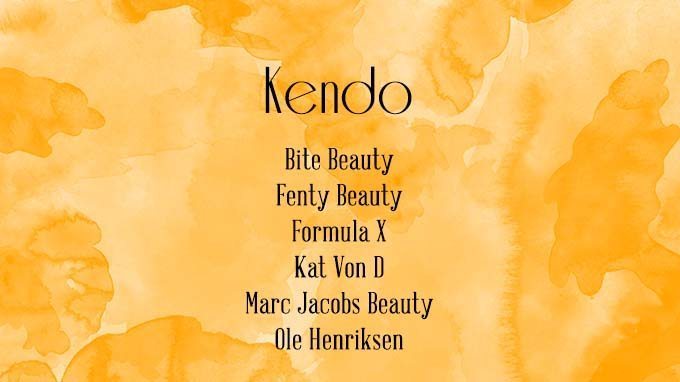 The world’s third largest consumer goods company has a robust beauty arm, with standouts like Kate Somerville, Murad and Vaseline. It’s of British-Dutch origin and is co-headquartered in Rotterdam and London. 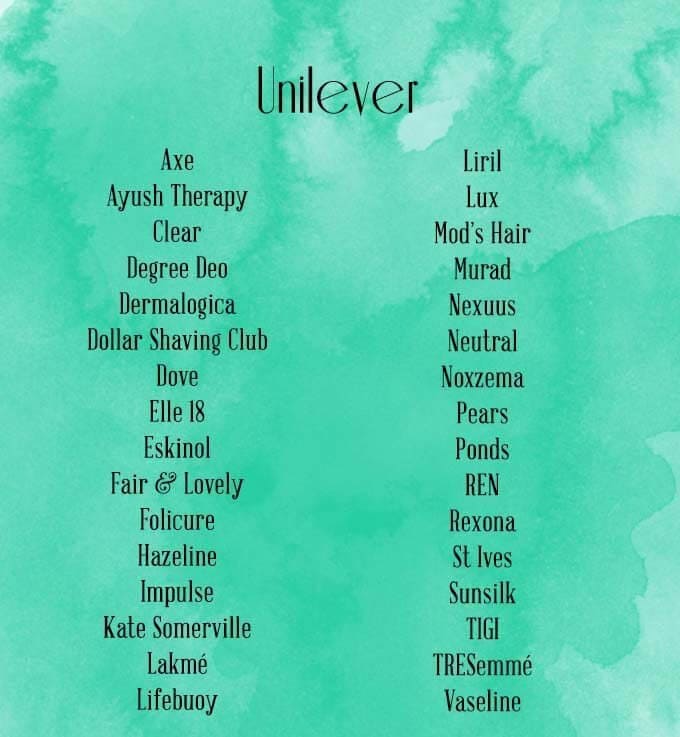 The US-based multinational just divested itself of around 100 brands, many of those in the beauty segment going to the Coty Group. The logic was to streamline the company and concentrate on the approximately 65 brands that contribute 95% of the group’s profits. 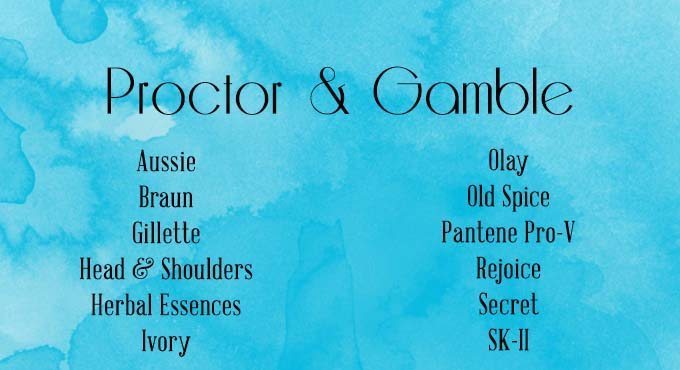 The 130-year-old consumer goods company is a model of sustainable development. It was ranked third among the United States’s largest companies in Newsweek’s “Green Rankings”, based on its constantly-evolving environment friendly policies. 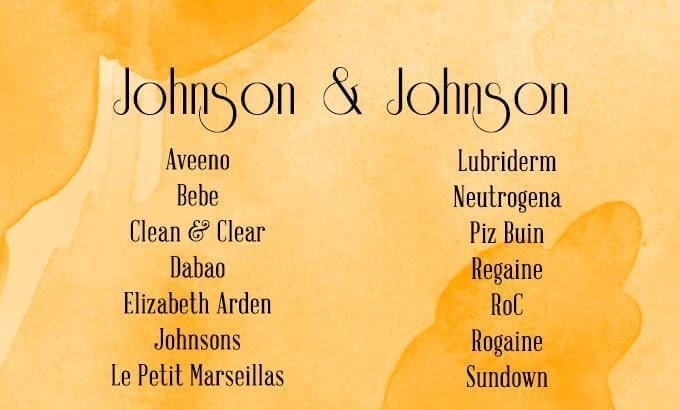 This German company runs the gamut from mass beauty like Nivea to a prestige brand like La Prairie. 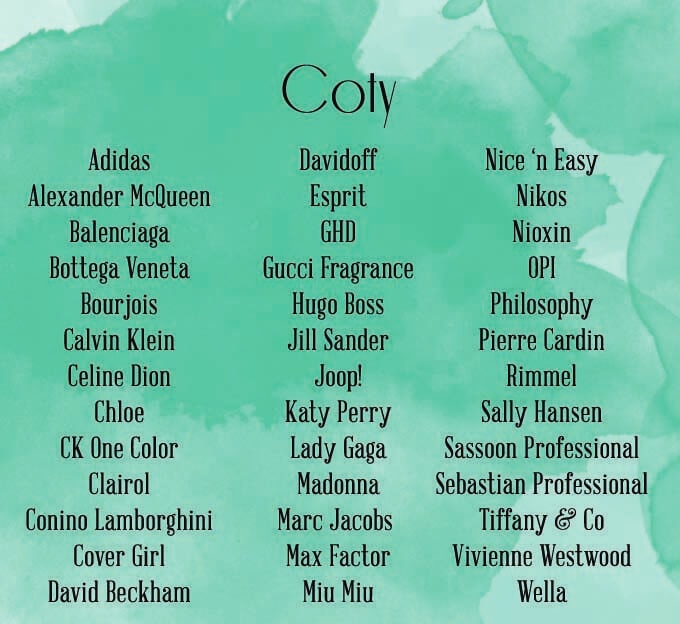 This Japanese company is going truly multinational, in the way it’s picking up British classics like Molton Brown and John Frieda. 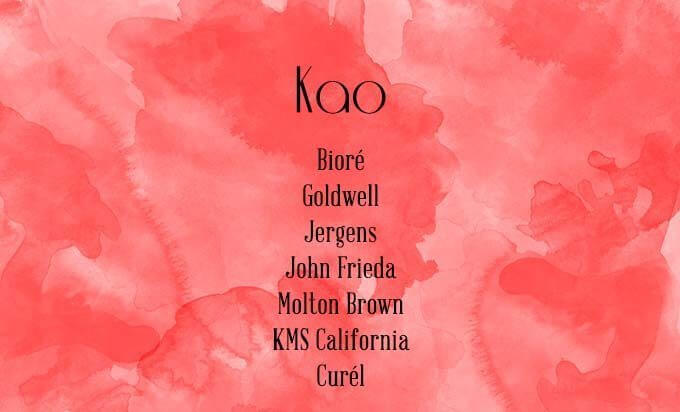 If you want to see the evolution of the beauty industry, here is my older post containing the stack-ups in 2015. It’s interesting to see how things have moved around, much like the NFL tables!

Which of these surprised you the most? Is there anything I have left out? Tell me in the comments section below! 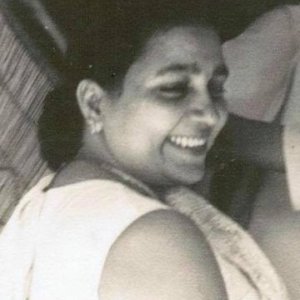