I love anything with turmeric – food and skincare included – so trying out Sunday Riley’s CEO Glow Vitamin C + Turmeric Face Oil was a no-brainer. But while I was drawn to it for the turmeric, I ultimately stayed for the Vitamin C.

At a 3% concentration, THD Ascorbate is considered a quasi-drug in Japan for its skin brightening and rejuvenating benefits. While Sunday Riley doesn’t list out the exact concentration of THD in this oil, it occurs high up on the ingredient list, so I assume it’s heavy-duty enough to count.

THD is an oil-soluble form of Vitamin C, which means it can penetrate through the oil-rich skin barrier to reach the dermis. L-Ascorbic Acid, on the other hand, works only on the skin surface. That makes it good at protecting against free radicals but it’s in the dermis that the magic really happens. THD works deep to stimulate collagen production and address dullness, loss of firmness, lines and wrinkles, redness, and dark spots right at the very source.

It’s also less irritating for those with sensitive skin, though that’s not a problem for me as I can well tolerate high concentrations of L-Ascorbic.

And the results do speak for themselves. I managed to get my hands on a bottle of CEO Glow before the launch, which was fortunate as writing about a skincare product that I haven’t tested for at least a month is a no-go in my book. Most skincare products take at least 28 days to show accurate results, so anything less than that is usually superficial. 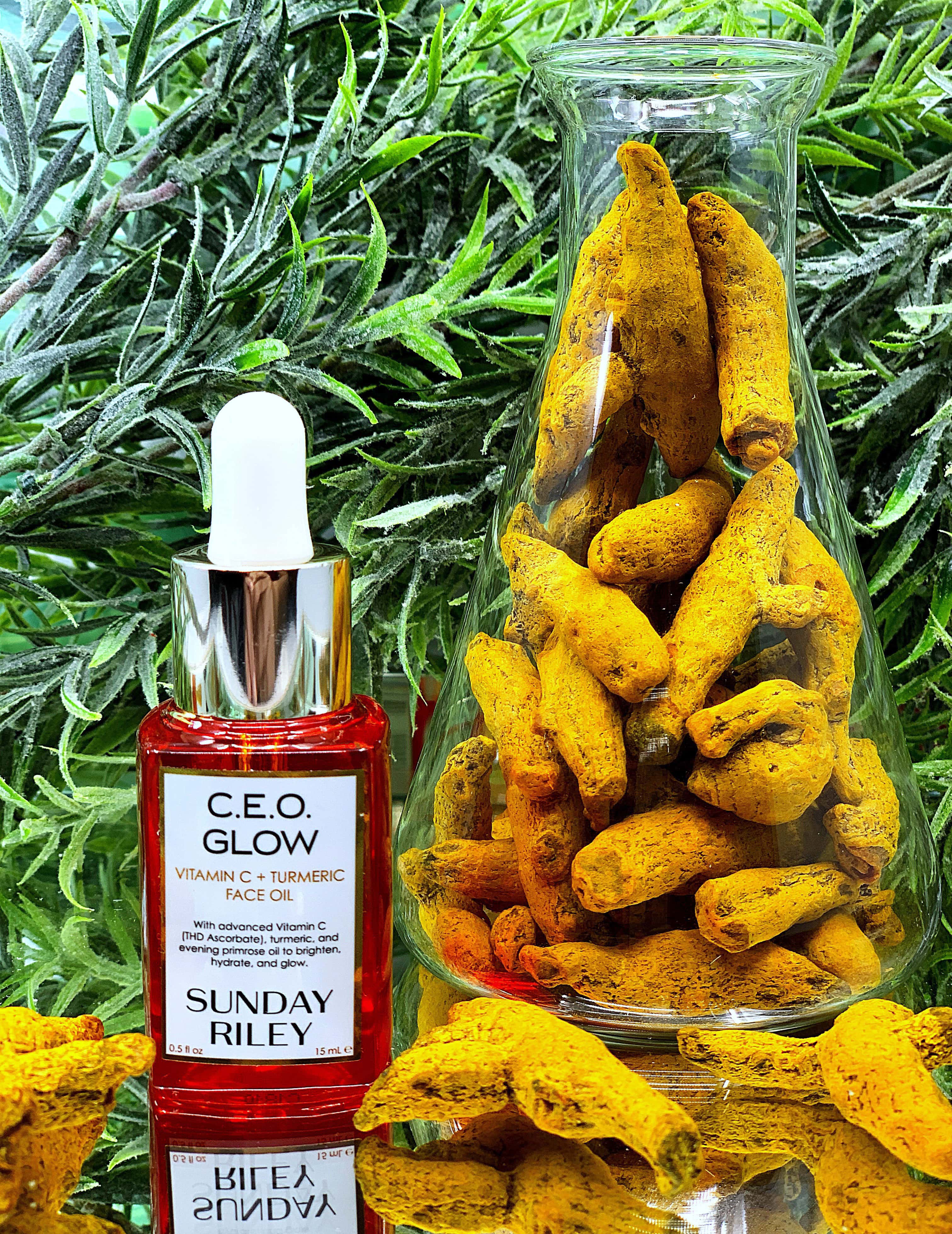 Back to CEO Glow: I have been using it for almost a month now and my skin is definitely bouncier and far more glow-y. This is despite last month being terribly exhausting, both mentally and physically.

I have been caught up in a personal crisis and the stress of that would have otherwise sent my skin in a downward spiral, since all the inner workings of my head seem to show up on my face pretty quickly. (Does this happen to you too?)

It’s not the strangers-have-stopped-me-in-the-street-and-asked-me-my-secrets kind of glow. But it’s definitely the kind of glow that has my husband wondering where I am getting time for regular facials (I haven’t managed a facial in four months… sigh!)

It’s also done wonders for the spots of hyperpigmentation from ghosts of acne past, which are definitely lighter and need much less concealer. In fact, I am even breaking out less. Which is always a good thing. Right?

The Vitamin C is joined by golden turmeric, which is antioxidant and calming; ginger to promote an even skin tone and reduce redness; evening primrose and cranberry seed oil to replenish the moisture barrier; and red raspberry to boost radiance with a 1:1 ratio of Omega-3 to Omega-6 fatty acids.

Call me superficial but I even love the bright orange color of the oil… and no, it doesn’t leave any hint of the hue on the face. THD Ascorbate is extremely stable at a pH of <5, so you can afford to have see-through packaging, which would be a complete no-no with most forms of Vitamin C. It also means that products with THD retain their potency a lot longer.

What would I change about CEO Glow? Well, the fragrance, I guess. Though it’s much more pleasing and delicate than that of Sunday Riley’s other star product – Good Genes, which smells of sour milk and lemon juice because of all the lactic acid – it’s still a bit OTT. Though it dissipates quickly, so there’s that. Still, if you absolutely have a problem with fragrance in your products, do a sniff test first.

Sunday Riley recommends layering CEO Glow with its AHA or retinol products, since THD plays well with other ingredients. I have, however, not made that jump – sticking instead to using the Vitamin C in the morning and retinol at night. It’s really lightweight, having none of the tackiness associated with oils. It sinks in quickly, and I layer it with a light moisturiser (Tatcha’s Water Cream) for maximum hydration.

Do you need this? There are lot of Vitamin C products in the market but I like CEO Glow because it’s more stable, works deeper and lasts longer. If you have hyperpigmentation or are showing signs of ageing (think fine lines, wrinkles or sagging skin), you need this one. It’s also good for those with sensitive skin, who can’t tolerate more conventional forms of Vitamin C. Yes, starting at $44 for 0.5 fl oz bottle, it’s on the expensive side. But since you only need 3-4 drops at a time, it lasts forever. 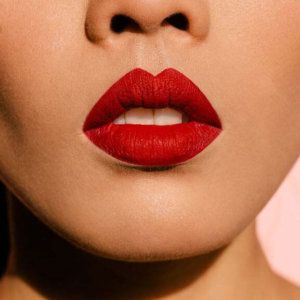