You are here: Home / Just me! / And The Beauty Gypsy is back!

It’s been a roller coaster two months. Or maybe a bit more. I have somewhat lost track of time. People tell me that happens when your entire world shifts under your feet. And sometimes it’s not one big thing. An unending series of small earthquakes can create a tsunami effect in your life that leaves things changed forever.

This blog being hacked was one of those earthquakes. One of the biggest of those earthquakes, in fact. Because when you’ve invested, quite literally, your blood, sweat, tears and entire professional goodwill in a project and someone tries to take it down, it hurts. Like hell. A lot of the content has been irrevocably lost. All my posts-in-progress are gone. Many of the photos are corrupted.

That’s why I decided to fight back. Reclaim lost ground. Take it even higher, if possible. I don’t know why people hack, why people destroy something. Just for the kicks of it? Or is there ever a motive?

I have realised, after much time wasted mulling through the darkness of cyberspace, that it’s useless to try and figure out the whys and wherefores. This is not the first time it’s happened. I am not the first person to whom it has happened. And it’s a game without an end. 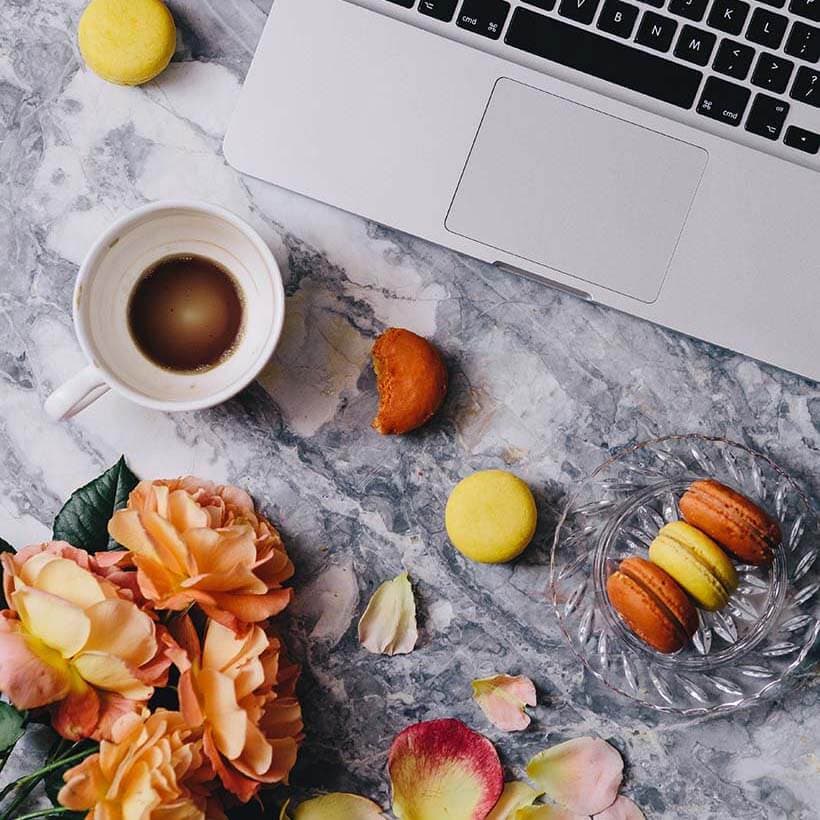 Life is strange that way. All we can do is straighten our back, polish up our armour and step back into the ring.

Right now, all I want to do is concentrate on making The Beauty Gypsy bigger, brighter and bolder than ever before. Will you help me?

What do you think of The Beauty Gypsy’s new look? 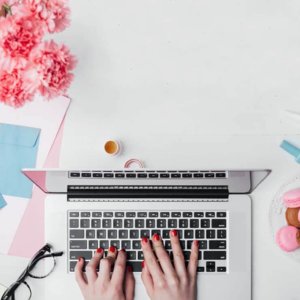 Someone mean and nasty destroyed my blog and now I am fighting to put it all back!